please e-mail me for larger images

Laundryman- from group of eleven Indian clay figures of servants and tradespeople, 19th.century, £2,500 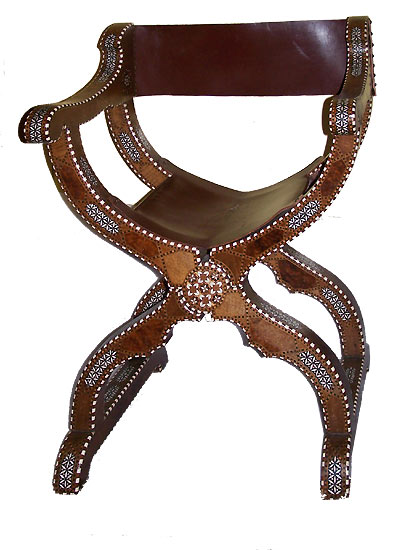 The Nasrid were the last rulers of Muslim Spain and this chair belongs to a small group of 19th.century copies of 15th century Nasrid originals, one of which is still in the Alhambra, Granada.